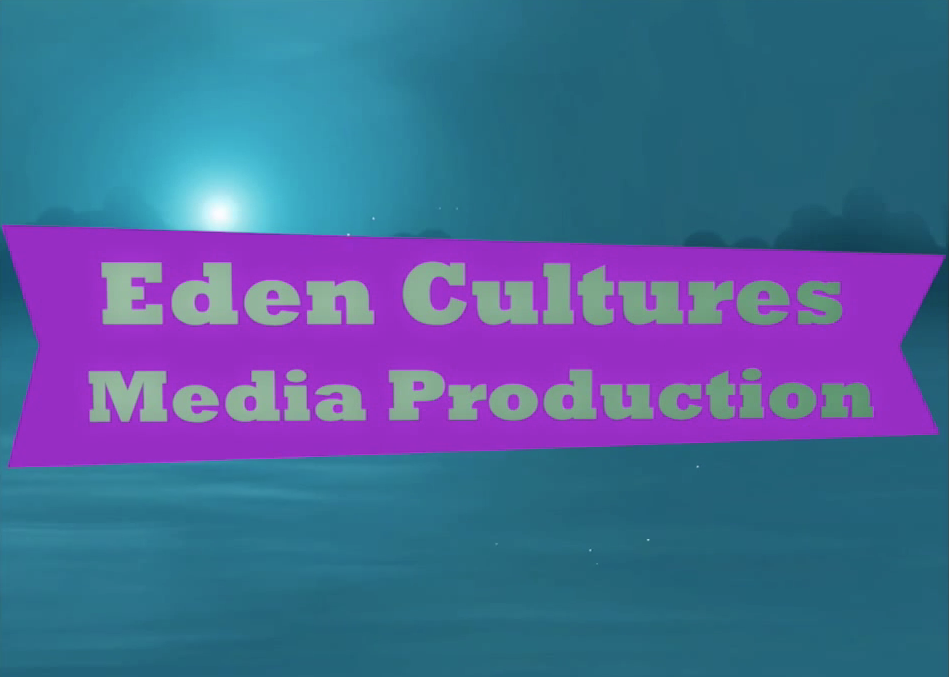 This is one reason my EdenCultures TikTok was banned and deleted. It didn’t fit the narrative at the time, though now it’s admitted by mainstream media. They just didn’t want this information out before you got the jab.  But I hate to break it to you that scientists have known about Reverse Transcriptase for 50 years. The Central Dogma of Genetics used to be that DNA~>RNA only but that is before they discovered this enzyme.  PCR technology is literally based on using reverse transcriptase to put RNA into a measurable test. That’s why it’s called RT-PCR. The “RT” stands for reverse transcriptase. In the PCR tests they are using RT in vitro but it exists In Vivo (our bodies) naturally.

mRNA can and does get integrated into DNA all the time. Again, we take no money from pHarma here. Our website is holding information that many would like to delete, suppress, and debunk to prevent you from having access to alternative views. Would you consider donating to our GiveSendGo campaign to pay for a private server? The more content I upload the bigger the chance that someone tries to cut off the broadcast at some point along the way. The most secure way to store and publish content is from a private server. You know how well it worked for Hillary? Well I want a private server to help humanity.

About the Author: Heather Day

This site uses Akismet to reduce spam. Learn how your comment data is processed.